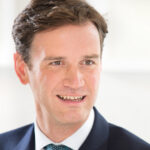 Last month saw the UK’s largest initial public offering (IPO) since 2015 when The Hut Group (THG) raised £1.88bn on its stock market debut, giving it a valuation of close to £5.4bn and the UK’s largest ever technology IPO. THG was founded and has been led by its chief executive and executive chairman Matthew Moulding since 2004 and owns online retail brands as well as its own re-sale/e-commerce platform used by other third party brands. As well as the amount raised it also presents some firsts for a UK listing from a governance perspective with some interesting parallels to the US tech IPOs of recent years. This is something that I have monitored during the last year, previous article here, and it’s a discussion that is going to continue. The factors in the THG IPO which put the spotlight on the governance of founder led companies can be summarised as follows:

In terms of a conclusions to draw, and the importance placed on corporate governance for entrants to the public markets, it seems to be moot; based on the support for the IPO from cornerstone institutional investors and the share price performance of THG since IPO – its shares floated at 600p per share and are now trading at 625p per share – the market has concluded that encouraging individual entrepreneurism is the key to creating and sustaining value and this is something that has existed, and been accepted, in the US for quite some time. It’s an interesting conundrum and a question of whether this will be a first in the UK as investors seek to support the UK’s tech talent on UK markets, or whether this represents the extent of what investors will accept; as the debate is rapidly moving to a greater focus on responsible investment, wider stakeholder engagement and monitoring investors’ contributions to the development of companies’ “ESG” (environmental, social and governance) impact.

If you require further information about anything covered in this briefing, please contact Simon Ward, or your usual contact at the firm on +44 (0)20 3375 7000. 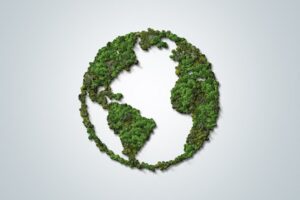 The impact of COP26 announcements on financial institutions

At the UN COP26 summit held in Glasgow, Rishi Sunak announced plans for the UK […] 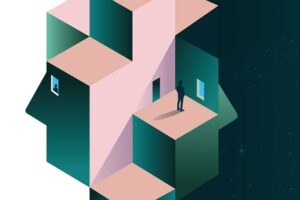 Investigations into sexual harassment a key ingredient for investors